Orachrysops ariadne, or the Karkloof Blue as it’s more commonly known, is severely threatened and currently on the IUCN Red List of Endangered Species. With only three known colonies, one of which is in the Karkloof, this interesting butterfly is also the symbol of the Midlands Meander Association.

The female butterfly lays her eggs on the leaves and stems of an indigo shrub, Indigofera woodii, found amongst the rocks in the moist Midlands mistbelt grasslands, whereafter the caterpillar then crawls underground and forms a symbiotic relationship with the Natal Sugar Ant and pupates underground inside the ant nest.

Although, the reserve is not actively monitored as a site, we encourage our guests to look out for the Karkloof Blue and to understand the importance of conserving biodiversity for future generations. We encourage you to be on the lookout for them as the adults are normally on wing, during the day, late March – early April. 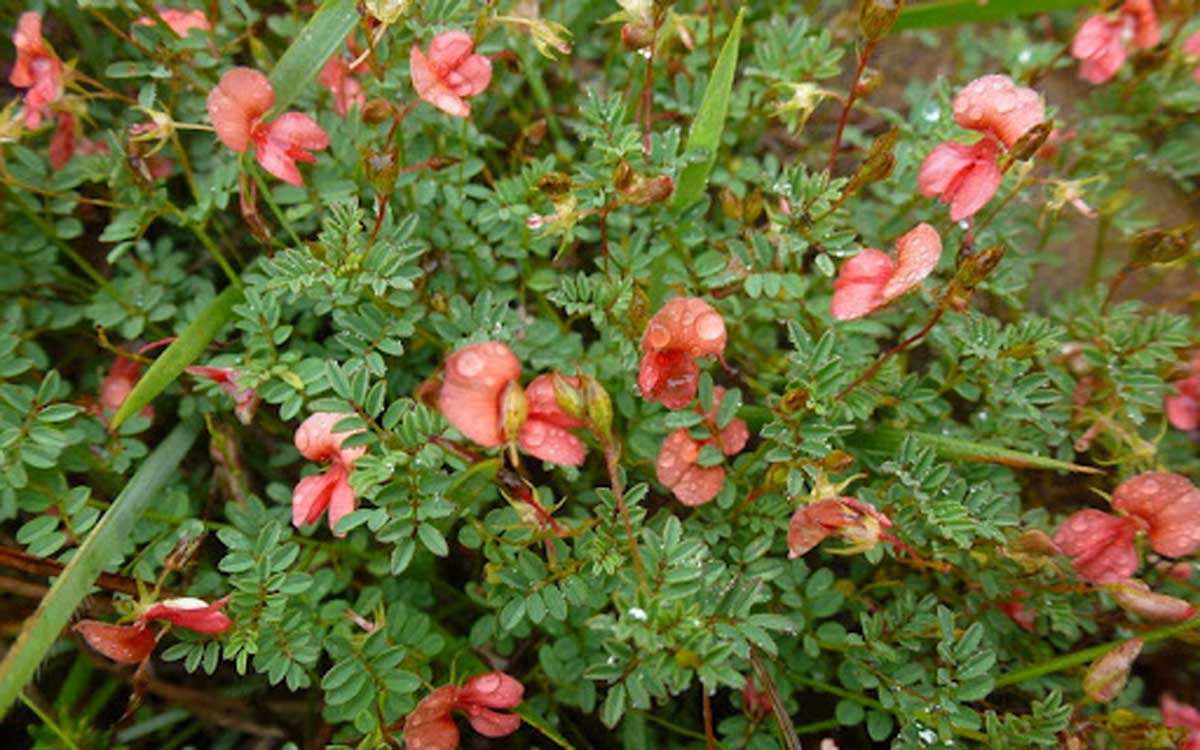 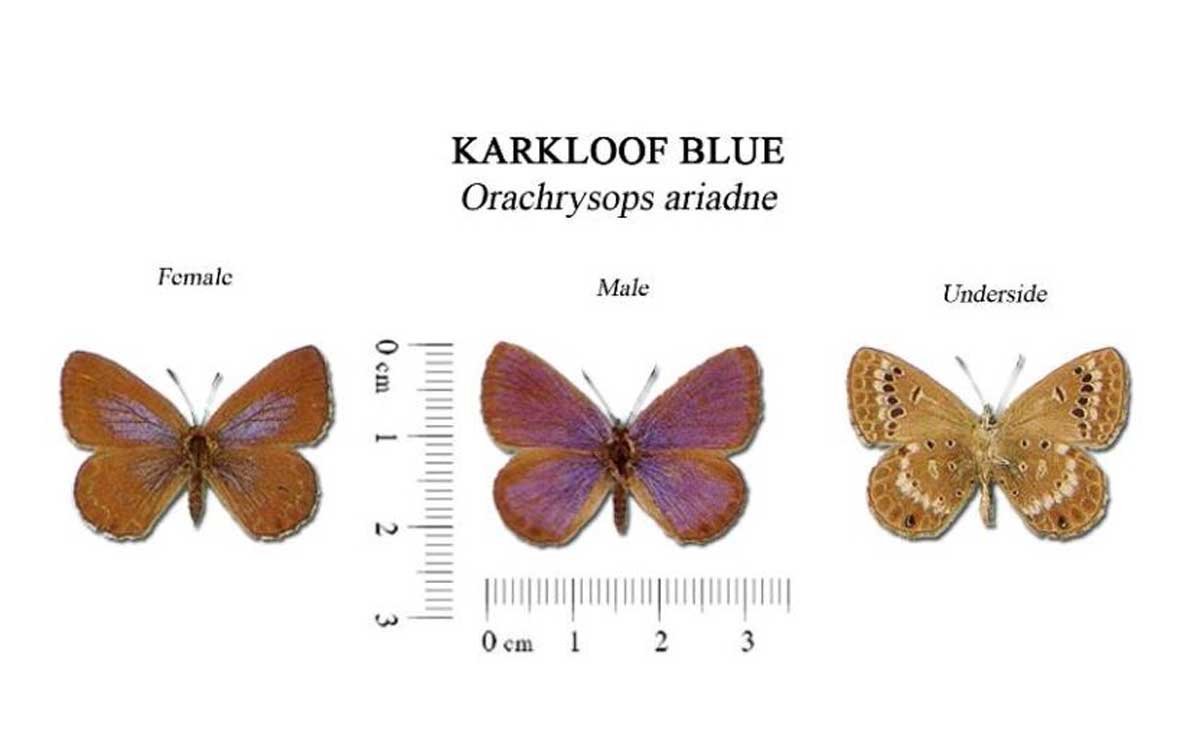